By Jeremy McCarthy on January 23, 2014 in Facts of Life, On Relating and Relationships 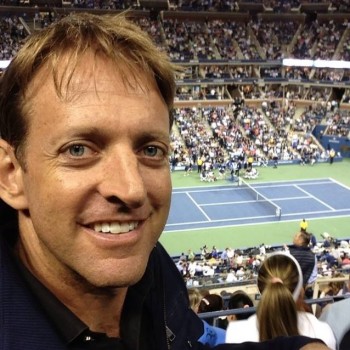 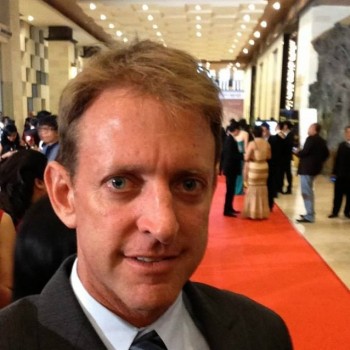 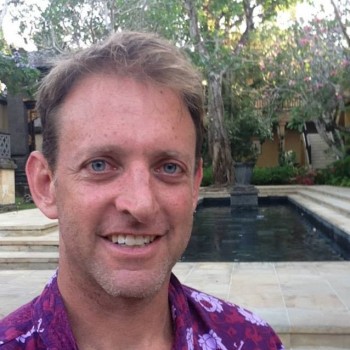 Have you ever had a friend age 10 years before your very eyes?  Have you ever seen someone put on about 50lbs literally overnight?  I have had both of these things happen recently.  How is that possible?  It is actually a common symptom of the online nature of modern social networks such as facebook.

But it is increasingly difficult in today’s world to keep your image off the internet.  Invariably, someone in these people’s real-world social network will post a picture of them and “tag” them.  Suddenly, if they haven’t been scrupulous about keeping up with facebook’s frequent privacy rule changes, their real and current likeness is visible on their page.

This might not be so bad, but it creates an interesting phenomenon.  It means that you can be interacting with someone online regularly, maybe even on a daily basis.  But because you are not seeing them in person, your image of them in your mind may be inaccurate.  You might be imagining them to look like they did several years earlier when you went to high school together.  Or maybe you are assuming they look just like their profile picture, not realizing the picture they are using was taken 10 years earlier when they were in college.  Then, someone tags them in a current picture and BAM!  You see them age 10 years, literally overnight.

I can get how some people prefer not to put their personal pictures up on a public space on the internet.  For many of us, we look at the modern “selfie” generation (“selfie” was just added to the dictionary this year to describe self-taken photographs that have become popular on social media sites like facebook) and see a bunch of shallow, conceited, narcissists, who are in constant need of being the center of attention.

But there is another aspect to these narcissistic tendencies.  People who are posting pictures of themselves are sharing who they are in a more intimate way with their social network.  They are saying, “This is me” in a way that not only communicates how they look, but something about their personality.

I learned this lesson years ago when I was an online dater.  I would sometimes interact extensively with women online, only to meet them in person and be surprised to find that their profile did not really represent them very well at all.  I decided I did not want to “overpromise and underdeliver” on my own profile so I added a slew of photos that showed different aspects of my appearance and my personality.  I made sure that no one who met me in person would be surprised by what they found.  (BTW, I think of myself as a pretty successful online dater, considering I met my wife on Match.com.)

I recently read an article about “Selfie Esteem” by psychotherapist and social media expert Mike Langlois.  While most therapists seem to abhor the idea of selfies as a “sign that we are going to hell in a narcissistic handbasket,” he sees them as a chance for each of us to “transcend the ordinary for a moment in time, to celebrate the self, and share with a larger community as a form of infinite game.”

If you’ve been shy about flipping the camera on yourself, maybe it’s time to boost your low selfie esteem.  Don’t think of it as a narcissistic expression of hubris.  Think about sharing your true self with the people in your network, letting them experience the full trajectory of your life (including the wrinkles, the hair loss and the weight gain,) and (to borrow a phrase from Mike Langlois) acknowledge that you are “worth being visible.” 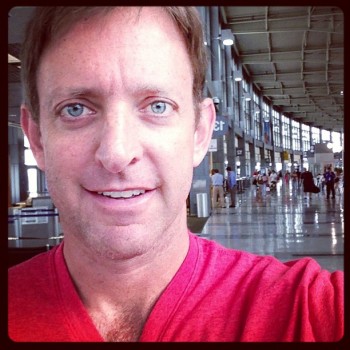 The Mindfulness of Sherlock Holmes
Then and Now: Going Counterclockwise to Reverse Aging

6 Responses to The Problem With Low “Selfie Esteem”