By Jeremy McCarthy on March 24, 2018 in Non-Digital Humans 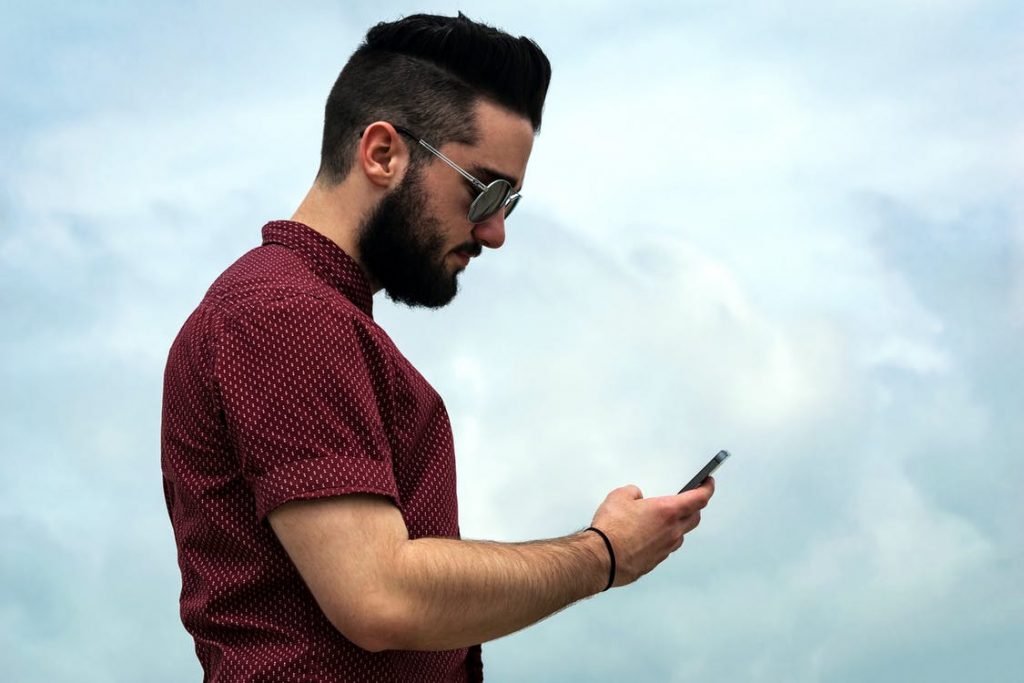 Jocelyn Brewer, a psychologist who specializes in issues with technology, recently published a provocative article suggesting that “digital detoxing is the tech equivalent of a juice cleanse—and neither of them work.”

I happen to be a long-time fan of Jocelyn’s (I’m taking the liberty of using her first name as I feel I know her—she participated in a Twitter Chat we hosted a while back and I’ve been following her on Twitter for a couple of years now.) What I like about her work is she takes a nuanced approach that acknowledges the complexity of life with technology. She uses a “digital nutrition” analogy to suggest that we should think about technology the way think about food. Rather than demonizing technology as inherently bad, we should be establishing the right “nutritional” guidelines around healthy consumption.

I think Jocelyn gets it right most of the time, and the digital nutrition analogy is a good one, and one I have used in my own speaking and writing. But I took exception to her recent article. I actually think there is an aspect about “digital detox” that doesn’t fit well with the digital nutrition model.

It has to do with what I will call the “response curve.” If you drastically reduce your food intake, by going on a fast for example, you will find it easy at the beginning, but over time, the hunger pangs begin to kick in, making it increasingly difficult. After several days of an extreme caloric reduction your overall health and wellbeing will eventually start to decline. If the fast continues too long you could eventually die of starvation.

With a tech detox, the response curve looks almost exactly the opposite. The first moments of being without technology (imagine the moment you realize you left your phone at home after leaving for a one week trip) would bring a spike of anxiety. But as you spend more time without technology, you may find that your wellbeing does not continue to decline but actually improves. You may realize you didn’t need the tech as much as you thought you did.

I need to admit here, that I have very little data to support this claim. But from what I observe in the one- to two-day tech detox retreats that we do in our spas, this is what we find. The three benefits that we repeatedly see are:

People who stop eating food for a while rarely come to the conclusion that food is not as necessary as they thought it was.

I think what Jocelyn might say here is that I’m not taking into account all of the great supportive (read “nutritive”) aspects of technology that would also be lost in these experiences . . . and she would be right. This is where the digital nutrition model holds up really well.

And she also makes a great point that digital detoxes are not helpful if you immediately return to your unhealthy consumption habits pre-detox (which invariably happens in most cases.) But it’s hard to get someone to intelligently reflect on healthy technology habits when they are currently treading to keep their head above the digital stream. It’s like asking someone to think about the impact of drug use while high. Or to use the digital nutrition analogy, maybe it’s not a good idea to ask someone to start a healthy diet while they are fist deep in a quart of ice cream.

Jocelyn’s main point, which I agree with, is that we need to avoid “the binge-purge cycle” and “reclaim a sustainable relationship with technology.” I just happen to think that stepping away from technology for a few days might be a good way to find a clear vantage point from which to see what that relationship might look like.

Why The Gun Debate Will Never Be Resolved
Raising Digital Natives

One Response to Do Digital Detoxes Really Work?