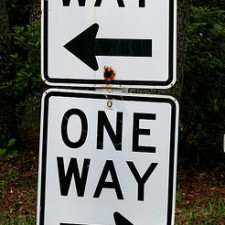 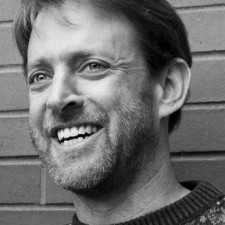 By Jeremy McCarthy on February 26, 2013 in Book Reviews, Facts of Life, Fitness and Exercise

Photo Credit: Carolyn Sewell via Compfight This is the way we have learned to talk about ourselves: “I want to quit smoking, but I can’t.” “I want to stop fighting with my kids every day, but they won’t let me.” “If only she would go out with me, then I will be happy.” “If only […] 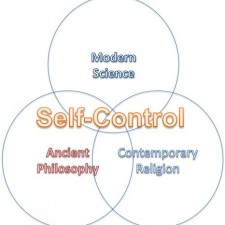 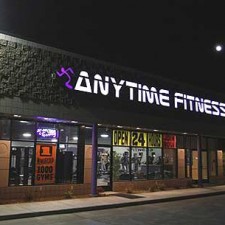 By Jeremy McCarthy on February 1, 2011 in Fitness and Exercise, Positive Psychology

Since having a son 8 months ago, I’ve had a hard time going to the gym.  In order to accommodate my newly hectic “daddy” schedule, I decided to change things up a bit.  Rather than going to my plush sports club 3 x a week, and spending at least an hour there (more if I do […] 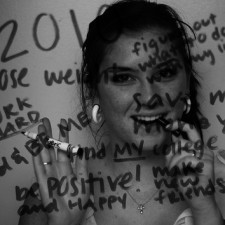 By Jeremy McCarthy on January 4, 2011 in Facts of Life, Positive Psychology

As we kiss another year good bye it’s time to start thinking about New Year’s resolutions and what we hope to accomplish in the months to come.  If you’re like most people, when January rolls around, you spend at least a little time reflecting on your goals for the new year.  Maybe you want to […] 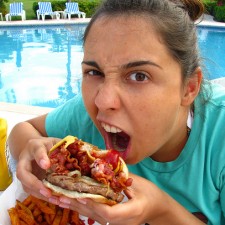 By Jeremy McCarthy on September 14, 2010 in Fitness and Exercise, Making a Better World, Mind-Body

Although I have always wanted to be a vegetarian, I didn’t even dare try it until later in life.  I have always been active and athletic, and I assumed that vegetarians would not have the energy to exercise as much as I do, or to perform adequately in any kind of athletic endeavor.  My mind […]