By Jeremy McCarthy on June 13, 2017 in Fitness and Exercise, Mind-Body 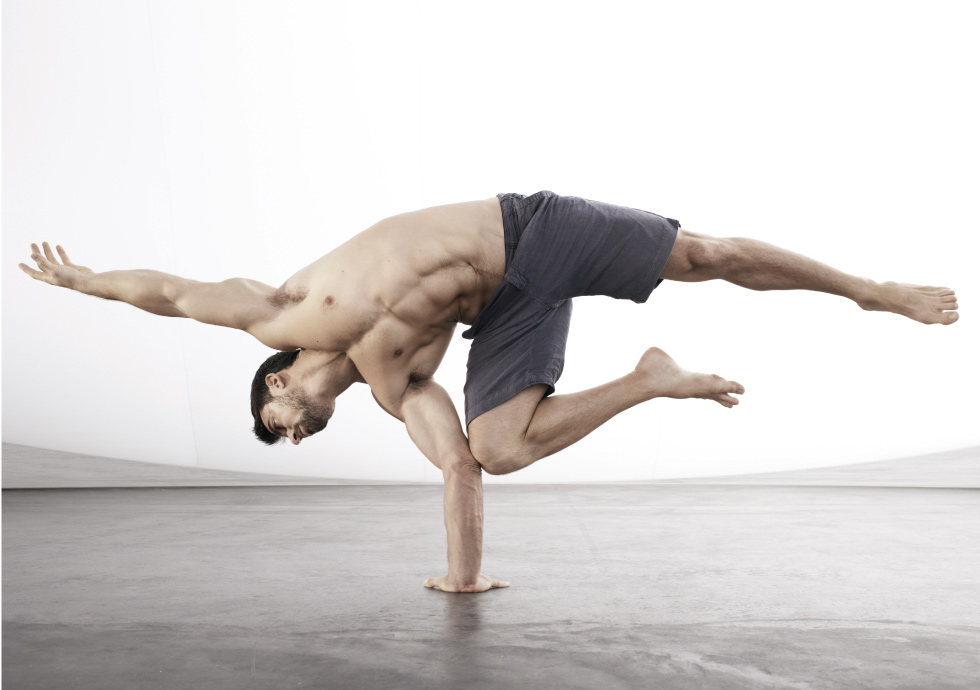 I discovered Ido Portal in a YouTube video about 5 years ago. I was immediately impressed. In part, I was impressed with his physical prowess. Ido has developed a capacity for movement that very few people can ever hope to obtain. Watching him maneuver his body through space, one can’t help but be inspired. Of course YouTube is awash with videos of people showing the extreme possibilities of human performance and fitness. But feats of strength and mobility, when performed by Ido, transcend fitness. They become art.

But even more impressive than watching Ido move, was hearing him speak about movement. He has dedicated his life to studying and thinking about movement and has developed a philosophical approach to the subject that immediately called into question every other piece of fitness knowledge I had ever learned. By the end of that 6 minute video, I knew that the idea of “fitness” as I had come to know it would become obsolete, and that Ido would be ushering in a new age of “movement.” (See Movement is the New Fitness.)

Last month, I had the chance to participate in a two-day Movement X workshop with Ido in Shanghai. Most of the attendees, as you might imagine, were people who have already dedicated their lives to movement in one form or another. I spent two days alongside yoga instructors, personal trainers, dancers and martial artists, scribbling furiously in our notepads and practicing new ways of exploring the capabilities of our bodies and minds.

It is far easier to understand what these “professional” movers would get out of a workshop like this. Most people who watch a video of Ido’s acrobatics would assume that his lessons are for advanced practitioners only. But as Ido says, the videos of him doing the “sexy” things like back flips, muscle-ups and one-armed handstands are only a way to get people in the door. Movement is for anyone who has a body.

Here are 5 things I take away from my time with Ido that I think apply to anyone with a body, regardless of “fitness” level.

Today, I take movement classes from one of Ido’s students in Hong Kong, Andres Vesga (an amazing mover and teacher in his own right.) When I tell people I’m going to “movement class,” I get a lot of funny looks. It is hard to explain. And yet, there is something about this movement philosophy that is so pure—it taps in to the core of who we are as a human beings. Our bodies evolved for movement. And all of us have far more capacity for movement that is yet to be explored and expressed, so why not explore those possibilities?

“The best reason to move,” says Ido, “is because we can.” 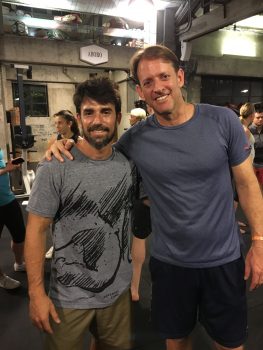 The Free Will Conundrum (the Search for the Missing “I”)
Facebook’s New Mission Sounds Noble, But . . .

One Response to Movement X