By Jeremy McCarthy on June 23, 2017 in Non-Digital Humans 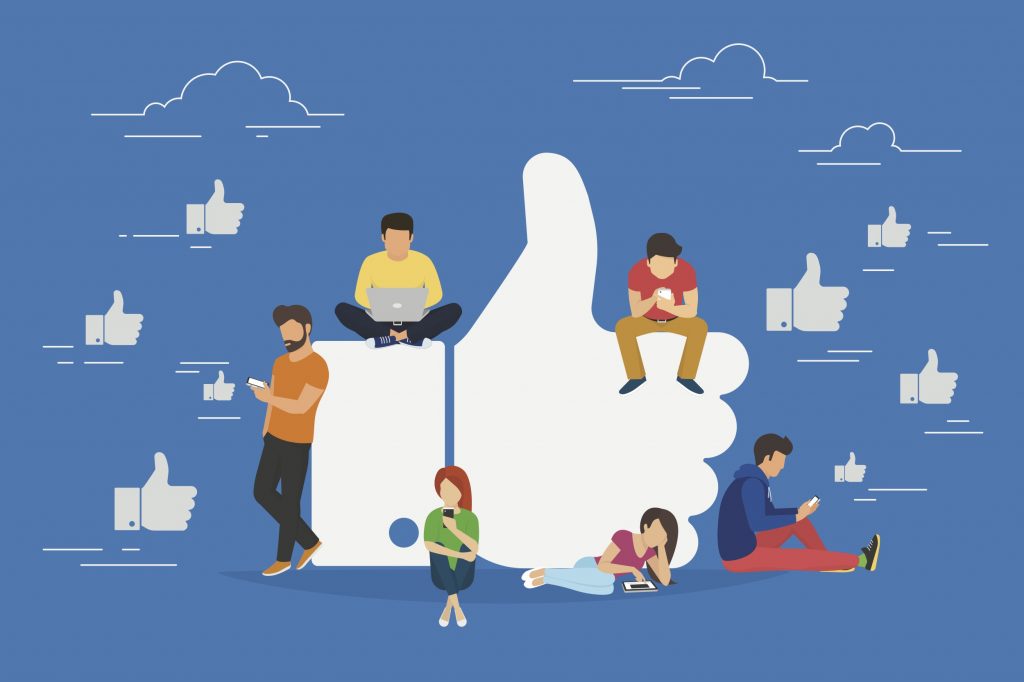 This week, Mark Zuckerberg announced a new mission for Facebook: to “bring the world closer together.” Facebook has been under a lot of criticism recently for being the world’s largest distributor of fake news and for being a powerful driver of the political discord and polarization we are seeing around the world. The new mission statement seems to acknowledge that Facebook’s current alogrithms have not been as positive a force in the world as Zuckerberg had been hoping for.

“I used to think that if we just gave people a voice and helped people connect, that would make the world a better place by itself,” Zuckerberg said on Thursday. “Now I believe we have a responsibility to do even more.” Zuckerberg announced that going forward, Facebook would be dedicated to building “meaningful communities,” groups of people who would come together around important topics. Through collaboration, these communities will make the world a better place.

I applaud Zucks for trying to take the high road with Facebook. It is hard to imagine another company that has greater potential influence on human wellbeing. And despite the criticisms, much of Facebook’s influence has been positive.

But there is a problem here. Facebook’s real mission is not just to “bring the world closer together.” It’s to bring the world closer together on Facebook. Facebook’s main purpose is to keep people on Facebook—forever engaged; forever scrolling. Sure, they do this by providing good things: meaningful connections, education, entertainment, news, etc. But when Facebook gets better and better at its job of capturing our attention, how do we measure the opportunity costs in our lives? The loss of productivity, the loss of physical movement, the loss of close personal relationships (just to name a few.)

In Zuckerberg’s comments, he proudly announced a new project he had launched, “to see if we could get better at suggesting groups that will be meaningful to you. We started building artificial intelligence to do this. And it works!”

Yeah. No shit it works. Considering the massive amount of data that Facebook is gathering on human preferences, attention and engagement, we should expect nothing less than the world’s most powerful artificial intelligence, dedicated to learning how to keep us staring at our screens. “In the first 6 months,” said Zuckerberg, “we helped 50% more people join meaningful communities.” Is this a good thing? Maybe. But I’m not convinced.

I realize this is not Zuckerberg’s fault. (Hate the game, not the player, right?) His job is to deliver an engaging product, and he has done this better than anyone. He also seems sincere in wanting Facebook to be a force for good in the world. But the more successful Facebook is in its mission, the more sacrifices we make to human wellbeing in the non-digital domain. Without some checks and balances, this does not end well for our species.

Most people will have a hard time accepting doomsday prophecies about Facebook turning us all into zombies. First of all, we simply love Facebook too much. Like any addiction, denial is the first symptom. We just keep on scrolling and liking, while trying not to think too much about where all of this is taking us.

People also overlook the fact that Facebook is gathering data on all of us because it’s “metadata.” It’s not personal. But the metadata is the data. Facebook gathering data is not a privacy issue. It’s about a massive corporation learning how to manipulate our brains so that we buy more of whatever they’re selling. This scares the hell out of me.

There are not too many voices (yet) that are raising the flag of concern. But it is starting. Tristan Harris, for example, has launched Time Well Spent, a new organization trying to “reclaim our minds from being hijacked by technology.” Arianna Huffington’s new wellness platform, Thrive Global, has a section dedicated to “unplug & recharge” offering tips for creating balance in our relationship with technology. And Tanya Goodin has just announced her new book, Off: Your Digital Detox for a Better Life.

We have reason to be concerned. When the fifth wealthiest person in the world, who also happens to own the world’s largest database on human preferences (“likes”), tells us he is developing an AI that is getting better at figuring out how to keep us engaged, we should be afraid. Very afraid.

Facebook’s new mission is a positive step forward, but we should demand even more. We need technologies that don’t just capture our attention, but help us to live better lives. And sometimes, living a better life means turning off our devices and forming meaningful communities in the real world.