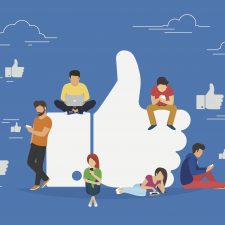 By Jeremy McCarthy on June 23, 2017 in Non-Digital Humans

This week, Mark Zuckerberg announced a new mission for Facebook: to “bring the world closer together.” Facebook has been under a lot of criticism recently for being the world’s largest distributor of fake news and for being a powerful driver of the political discord and polarization we are seeing around the world. The new mission […]