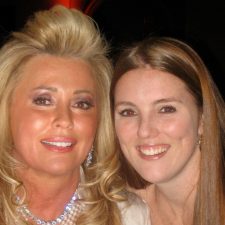 I had the breath knocked out of me last year when I was surprised with an award at the Global Wellness Summit in Tyrol, Austria. I was given the “Debra Simon Award” recognizing a “Leader in Furthering Mental Wellness.” The award was a touching recognition of my contribution to the industry and even more importantly, […]

By Jeremy McCarthy on June 13, 2017 in Fitness and Exercise, Mind-Body

I discovered Ido Portal in a YouTube video about 5 years ago. I was immediately impressed. In part, I was impressed with his physical prowess. Ido has developed a capacity for movement that very few people can ever hope to obtain. Watching him maneuver his body through space, one can’t help but be inspired. Of […] 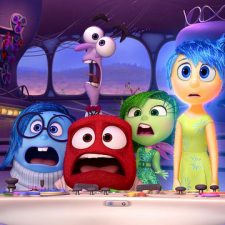 Scientists and philosophers have debated for centuries over the existence of free will. Science tells us that most of the activity in the universe, down to the atomic (or even sub-atomic) level, is caused by simple reactions to whatever happened previously. Our brains and bodies are, like everything else in the universe, made up of […]

By Jeremy McCarthy on January 17, 2017 in Facts of Life, Mind-Body, Positive Psychology, Uncategorized

This week’s article is written by Leopold Denis, the co-founder of Moodwalk, a French company specializing in emotional intelligence. You can learn more about it at https://emotional-competence.co/en. What is Emotional Intelligence? Everybody knows what IQ is, but far fewer know about EQ. Your Emotional Quotient reflects your Emotional Intelligence (EI), which represents your ability to […] 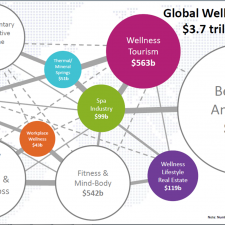 By Jeremy McCarthy on January 9, 2017 in Mind-Body, Psychology of Spas and Wellbeing

I recently attended the 10th Anniversary of the Global Wellness Summit in Kitzbuhel, Austria featuring wellness experts and leaders from across many industries. These were some of the top wellness trends being discussed by the field: Mandatory Wellness: Economist Thierry Malleret, co-founder and author of the Monthly Barometer, said the world has no choice but […] 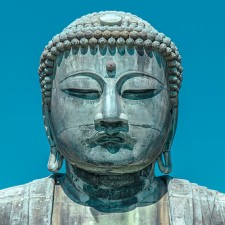 This is a guest post by Holly Ashby, a writer who has written extensively about wellbeing, health and meditation.  She currently works for the meditation centre Beeja meditation, who help people to combat stress using meditation. It’s taken for granted that meditation has a calming influence. Often recommended as part of a larger strategy for dealing with everything from […] 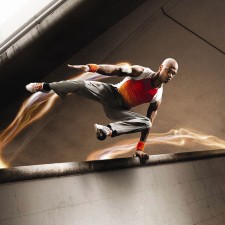 By Jeremy McCarthy on December 25, 2015 in Facts of Life, Mind-Body

The mind evolved to move. We don’t often think about this, preferring instead to look at the duality of mind and body in a very compartmentalized way (i.e. the mind is for thinking and the body is for moving.) But the mind is, first and foremost, for movement. Imagine the primordial soup from which life […]

After going deep into the research on wellbeing, I have been impressed by the number of studies showing benefits of mindfulness and meditation. Today, this has bubbled up out of the research journals and into the mainstream media. From the cover of Time magazine to Anderson Cooper on 60 minutes to the boardrooms of large […] 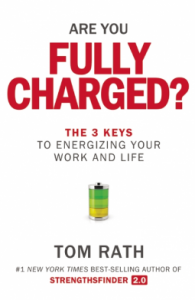 By Jeremy McCarthy on May 23, 2015 in Book Reviews, Fitness and Exercise, Mind-Body, Wellbeing in the World of Work 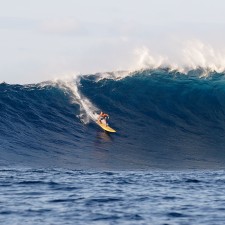 Laird Hamilton is a superman. I don’t just mean that in the sense of being my hero (although he is that.) I mean that he has superhuman capabilities, can do things that other people can’t, and is able to survive things that would kill most of us mere mortals. On a surfboard, he is faster […]