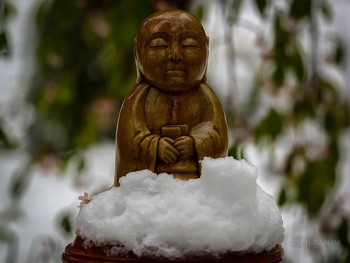 After going deep into the research on wellbeing, I have been impressed by the number of studies showing benefits of mindfulness and meditation. Today, this has bubbled up out of the research journals and into the mainstream media. From the cover of Time magazine to Anderson Cooper on 60 minutes to the boardrooms of large corporations (like Google,) mindfulness has hit the big time.

But not everyone is a fan. Barbara Ehrenreich, for example, just wrote a scathing review of the adoption of mindfulness by American corporate culture. Businesses like it because it appears to be supported by science (“no ‘hippie bullshit,’” she says.) But the science on mindfulness, Ehrenreich points out, while ubiquitous, is less than conclusive.

Ehrenreich is a self-proclaimed “negateer,” so I have to take everything she says with a grain of salt. But I have to admit she has a point. Mindfulness has become the media darling as a cure-all. And it’s probably not as good as the media would have us believe. 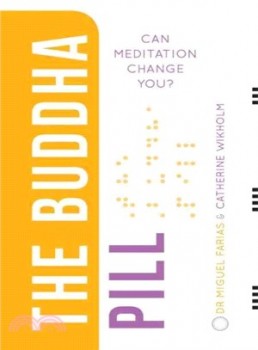 Authors Dr. Miguel Farias and Catherine Wikholm also look at mindfulness with a critical eye. Their book is called The Buddha Pill, because in our modern culture, everyone is looking for some “hack” or shortcut to wellbeing, and meditation seems to be the latest “pill” that everyone prescribes.

What makes their book interesting is that Farias and Wikholm, like me, are believers in the power of meditation. In fact, they teach yoga and meditation to prisoners in an attempt to help them find a more peaceful and benign way of life. But as they researched their book, they realized that meditation may not be the panacea that many think it is. For example:

Farias and Wikholm don’t discard meditation. They acknowledge that it can be an important step on a pathway to positive change. But it is “only the first step.” The practitioner’s values, motivation, and context will all have an influence on the outcome. Like most aspects of human wellbeing, it is complex. There are no easy fixes. There is no “Buddha Pill” shortcut.

For the record, I don’t discard meditation or mindfulness either. I think mindfulness is here to stay and will only get bigger from here (more on that in a future article.) It just might not be as good as we all think it is.

20 Responses to Mindfulness: It Ain’t All It’s Cracked Up To Be