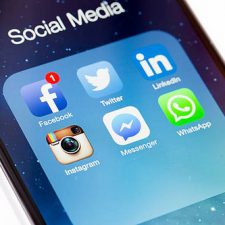 Today’s guest post is by Michael Kaplan, a video essayist with a YouTube channel called OneHandClap dedicated to original ideas on interesting topics. In an ironic turn, the recent controversy surrounding Facebook and Cambridge Analytica eclipsed another controversy brewing months before. As 2017 came to close, the million-dollar question surrounding the company was, Does Facebook make us […]