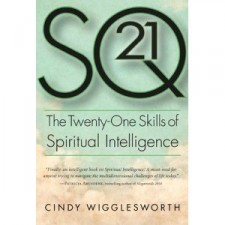 Photo Credit: HidingHeart via Compfight The idea that success was based on more than just cognitive intelligence or IQ became popular when Daniel Goleman published his research and book on “Emotional Intelligence.”  He showed that there are several other skill sets that are critical for human success and thriving that are not captured by IQ. […]