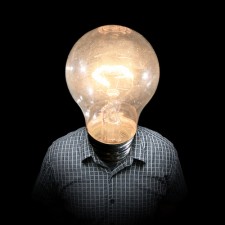 By Jeremy McCarthy on April 3, 2012 in Psychology of Spas and Wellbeing, Questions of Science, Wellbeing in the World of Work

Before Twitter, before Facebook, before Google, and before Apple, there was Bell Labs: “From its beginnings in the 1920s until its demise in the 1980s, Bell Labs—officially, the research and development wing of AT&T—was the biggest, and arguably the best, laboratory for new ideas in the world.  From the transistor to the laser, from digital […]