By Jeremy McCarthy on April 2, 2013 in Book Reviews, Facts of Life, Making a Better World

This article was featured on Positive Psychology News Daily. 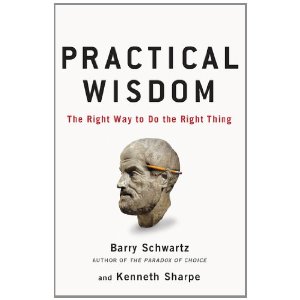 Consider these scenarios from Barry Schwartz’s book, Practical Wisdom: The Right Way to Do the Right Thing:

1.  A judge is forced to sentence a first-time offender to five years in prison, even though her judgment tells her that the punishment is not justified by the crime.
2.  Police officers take a man’s eleven-year-old son away from him, putting him into a foster home, because the man had bought his son a Mike’s Hard Lemonade without realizing that it contained alcohol.
3.  The doctor of a man with cancer refuses to provide a recommended course of treatment (even though the patient implores him to share his expert opinion) because he has been told to only educate his patients on the options and allow them to make their own decisions.

These people hated to do what they did. It went against their better judgment. But they had to follow the rules that had been established or face the consequences. In the case of the judge in the first example, she chose to resign rather than handing down what she found an unjust sentence.

Schwartz cites these examples (and many more) as illustrative of the war on wisdom we are confronting in our society. To prevent mistakes, to prevent failure, to prevent disaster, we put rules and systems in place to leave out room for human error. But we sacrifice wisdom in the process.

Schwartz makes a compelling plea to bring wisdom back. But is he right to do so? I’m not so sure. There is plenty of evidence to the contrary:

Daniel Kahneman, in Thinking, Fast and Slow, points out that we don’t know as much as we think we do. His research suggests, for example, that a quantitative test would probably do a better job of selecting the best candidates for a job opening than the traditional interview. But most hiring managers would be hard pressed to believe that their judgment and instincts are not better predictors than a simple test.

Surgeon Atul Gawande, in The Checklist Manifesto: How to Get Things Right, shows how accidents are avoided and lives are saved by putting checklists and systems in place. Taking out frail and forgetful human decisions from medical processes ensures that the right things get done at the right time, and ultimately saves lives. 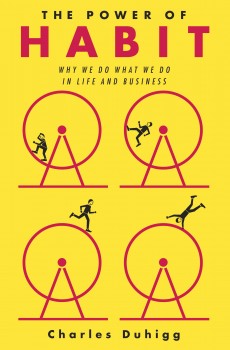 In his recent bestseller, The Power of Habit: Why We Do What We Do in Life and Business, Charles Duhigg shows how we can make success easier in business and in life, by creating simple habit loops that remove the need for decision making.

Duhigg argues for the power of habits, citing Tony Dungy who turned the Buccaneers into one of the winningest teams in the NFL by drilling simple habit loops into them. Getting them to stop thinking wasn’t just a consequence of this strategy, it was one of the primary goals. If the players can react without thinking, they gain precious milliseconds that provide a distinct advantage on the field.

But all of these ideas seem to contradict Schwartz, who argues for a return to practical wisdom. Schwartz says we need to give people back the ability to make judgment calls and to learn from their mistakes.

He cites teachers, for example, who have been marginalized by rigidly scripted teaching protocols and standardized tests. Teachers need to use their emotional intelligence and creativity to develop their students. When you tie them to a script, you might solve the problem of adequately directing the worst teachers to perform to an acceptable level. But you kill the motivation and inspiration that the best teachers used to bring to their work and instill in their students.

So who is right? 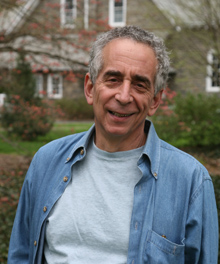 Where Schwartz’ argument is most compelling is when you consider what kind of future each strategy creates. If we remove human judgment and creativity from things like law, education, medicine, we may streamline things, but we may also stifle the growth of human ingenuity. If we don’t need to use our minds to make decisions, we will lose our decision-making abilities altogether.

Practical wisdom, on the other hand, pushes people to be responsible for their decisions and to learn from them. In this strategy, we might expose ourselves to more risks along the way, but we become a wiser society by doing so.

Gawande, A. (2011). The Checklist Manifesto: How to Get Things Right. Picador Press.

Schwartz, B. (2009). Our loss of wisdom. TED Talk. Mentions practical wisdom: combination of moral will and moral skill. “The good news is that you don’t need to be brilliant to wise. The bad news is that without wisdom, brilliance isn’t enough.”

automaticity, learning from mistakes, war on wisdom, wisdom vs. habit

Stress and Vulnerability
Juggling with One Ball